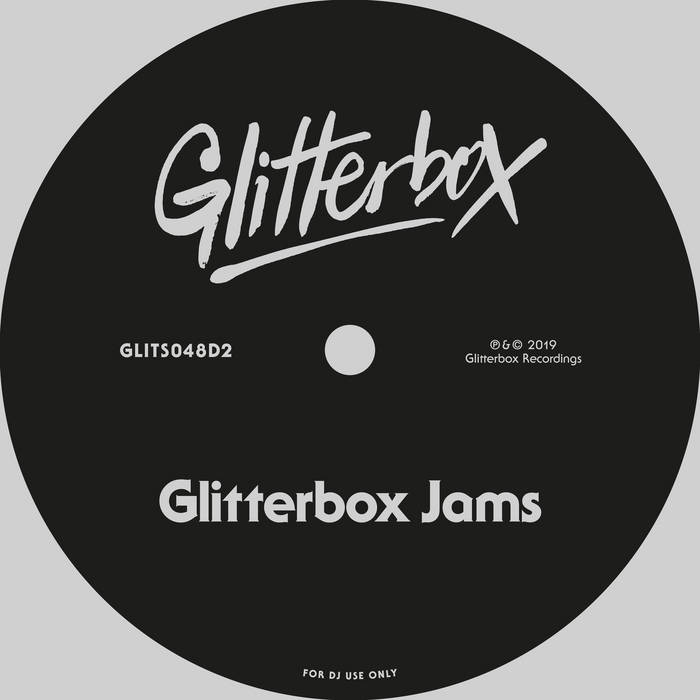 After a year that will go down in the Glitterbox history books, five previously unreleased mixes that have soundtracked the label's parties in 2019 get a special outing on part one of new series Glitterbox Jams. This red-hot delivery features the sought-after Catz 'n Dogz remix of Fiorious' 'I'm Not Defeated', where the Polish duo re-work this powerful call-to-resistance anthem into a synth-laden club cut. Also on the release is Mighty Mouse's gloriously funky remix of Qwestlife's 'Hit It Off', where the powerhouse vocals of Teni Tinks really shine. Disco maestro Mousse T. delivers two signature grooves, first his magnificent mash-up of Selace's 'So Hooked On Your Lovin'' and 'Bad Habit', appropriately titled 'Hooked On Bad Habits', as well as the previously vinyl only E-Funk Mix of The Vision's 'Heaven'. Joey Negro's Falling Into Dub Again mix of Horse Meat Disco & Kathy Sledge's sublime summer-time hit 'Falling Deep In Love' also features, a perfect tool for any disco-discerning DJ. This is another delivery from the Glitterbox camp you won't want to miss.