Jump Into The Light 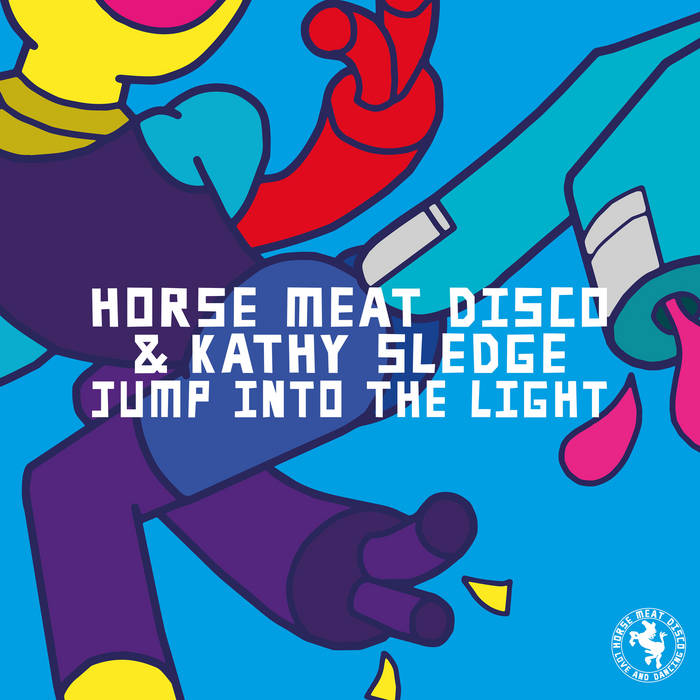 Glitterbox are proud to announce the second single from Horse Meat Disco and founding member of Sister Sledge, Kathy Sledge. Making an apt follow-up to the stunning disco hit ‘Falling Deep In Love’, ‘Jump Into The Light’ embodies the same uplifting qualities and signature strutting style. Co-produced by Classic Music Company boss Luke Solomon and Chris Penny, with additional music by JKriv, the nightlife champions enlist a gloriously funky bass, rich instrumentation and perfectly timed hooks for a perfect backdrop to Kathy’s unmistakable vocal. With subtle nods to disco greats like CHIC, Horse Meat Disco once again illustrate their impeccable knowledge of dancefloor dynamics. Pioneering Belgium-born DJ Aeroplane also provides a remix on the package. Drawing out Kathy’s sublime vocal, Aeroplane’s remix displays his signature nu-disco sound at its finest, as a bumpy, grooving bassline and playful synths give the track a clubbier feel to the original. This is another red hot delivery from the Horse Meat Disco camp and exciting preview of things to come on the forthcoming LP.