from Boogie 2nite by Seamus Haji 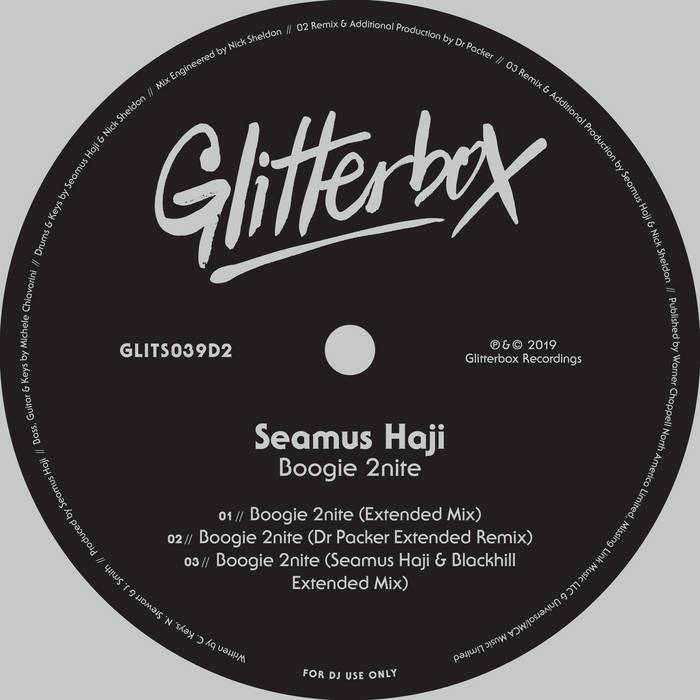